image goes here
Clearwell is located about three miles south of Coleford in an attractive valley adjacent to the Wye Valley Area of Outstanding Natural Beauty. The village has historical associations with the extraction of iron on the adjoining Clearwell Meend.

St Peter, Clearwell : This is considered by some as a "jewel" among an historic village and was designed by John Middleton as requested by the Dowager Countess Dunraven of Clearwell Castle and was opened in 1866. It is a fine example of mid 19th century "French Gothic" style as there is a mass of carving, coloured stone, brass and stained glass and a magnificent stenciled roof. The interior consists of courses of blue and red sandstone whereas the outer walls are faced with local sandstone and dressings of white bath stone. There is also a great deal of fine sculpture. Most of Clearwell lies within a Conservation Area and there are many fine buildings in the village, typically constructed of local red sandstone. Notable among these buildings are Clearwell Castle and the Church of St. Peter. The village originated in Saxon times as a mining hamlet where iron ore was dug out of the surrounding limestone rock. This activity began in the Iron Age and expanded rapidly during the late Medieval period, reaching a peak in the 16th /17th centuries. Much wealth was accumulated which shows in the many fine stone buildings in the village and the large village cross. Clearwell castle was built in the early 18th century by Thomas Wyndham to replace an older house on the same site.

The Clearwell Castle was built in Gothic style with battlements and is a two-story hall enclosed within a courtyard. It has an imposing gateway formed by two three-story towers. Built of local stone, the house was first known as Clearwell Court but the name was changed to Clearwell Castle in 1908. For a time after 1947 it lay empty and deserted but in the 1960's it was bought and restored by the son of the former estate gardener and converted into a hotel, and its now a nationally known wedding venue. Other buildings of note include several Tudor cottages, the Wyndham Arms Inn and Platwell House which has an 18th century front and Tudor back.

Photo from Featured Project near Clearwell
The Latest Addition to Our Fleet - 70 Seat Luxury Coach
When you have a large number of people to move and would like to do so in style and comfort, with minimum fuss, then our new 70 seat coach may be ideal.

With comfortable, spacious seats and plenty of leg room, even large numbers of passengers can be accommodated in comfort.

With helpful, courteous and professional drivers, your travel party will be in good hands whether the trip is for business or pleasure, a sporting event or public exhibition.With other vehicles sized between 8-16 seat minibuses, and coaches of 36 or 53 seat capacity, virtually any number of passengers can be accommodated without leaving vast, echoing voids around them, or squashing them in like sardines. 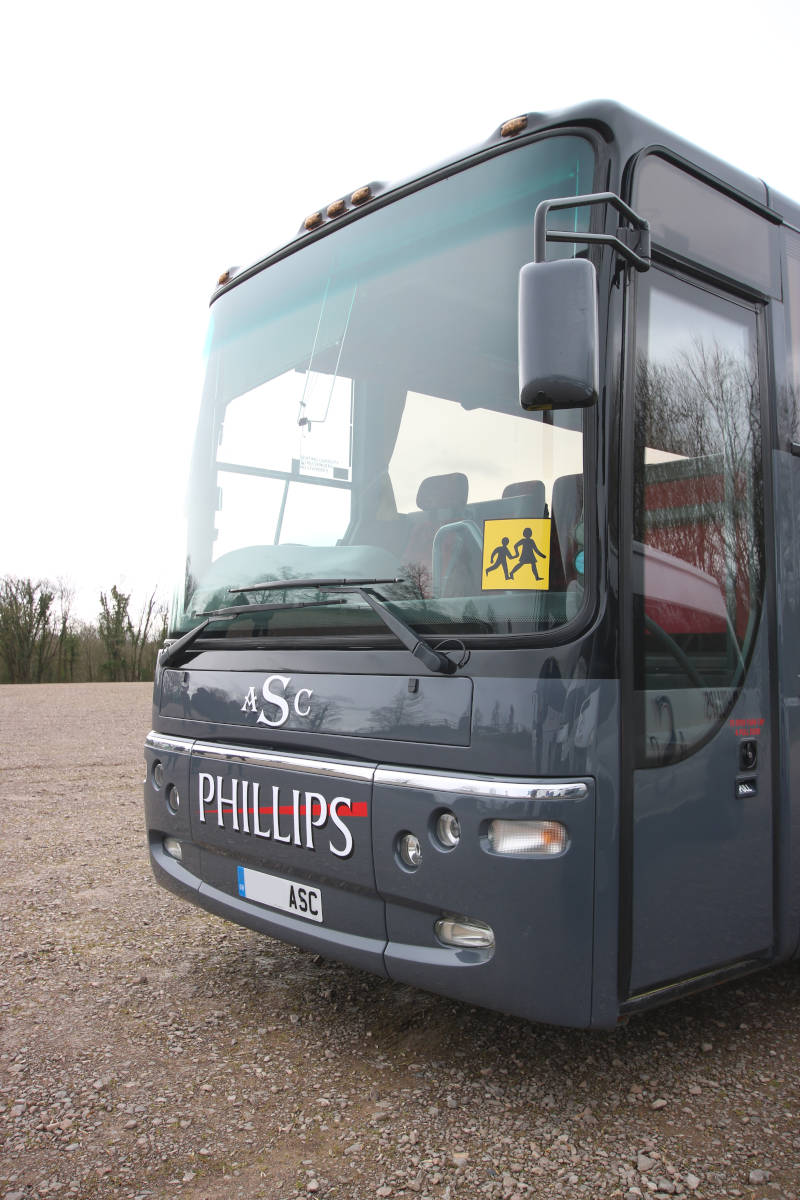