image goes here
St. Briavels is a picturesque village just outside the market town of Lydney.

St. Briavels stands on the edge of a limestone plateau 800 feet above the Wye Valley, with spectacular views.

The village shelters behind the remains of a 12th century castle which is now used as a youth hostel.

The entrance gateway dates back to 1275 and the castle was the administrative centre of the Royal Hunting Forest.

The founder of the castle was Milo Fitz Walter, the Earl of Hereford, who in the reign of Henry VIII found it necessary to monitor the infringements of the Welsh.

The flat grass platform to the west of the castle is actually composed of a pile of cinders thrown out in the days of iron ore smelting.

An ancient connection connected with Hudnalls Woods involves the throwing of bread and cheese from the pound wall on Whitsunday evening. Records state that this custom follows the rights given by King John, and later confirmed by Charles II to the parishioners of the village. It was necessary for the rights of local people to continue to cut wood from the Hudnalls, nearby.

The village has a small post office and a typical village garage, which inevitably adds to the rural character and charm. Within the village of St. Briavels, is a local craft outlet, and hostelries offering refreshment.

Photo from Featured Project near St Briavels
Minibus travel is ideal for small groups
From eight to sixteen people can travel together in one of our minibuses. There is one the right size for every party, All are modern, well equipped, spacious and comfortable. All the drivers are DBS checked, helpful and professional.

Get your group travel arrangements on the road and call us now, or click in the header of any page to get a quote. 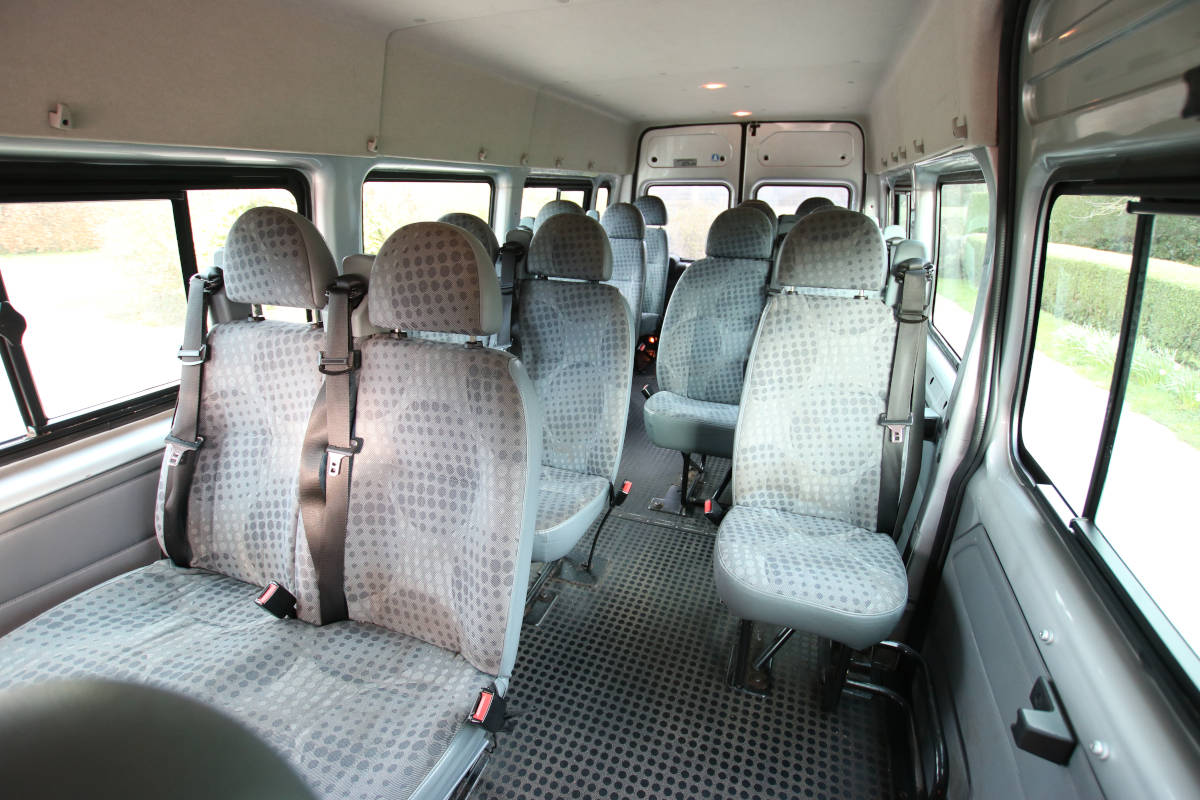